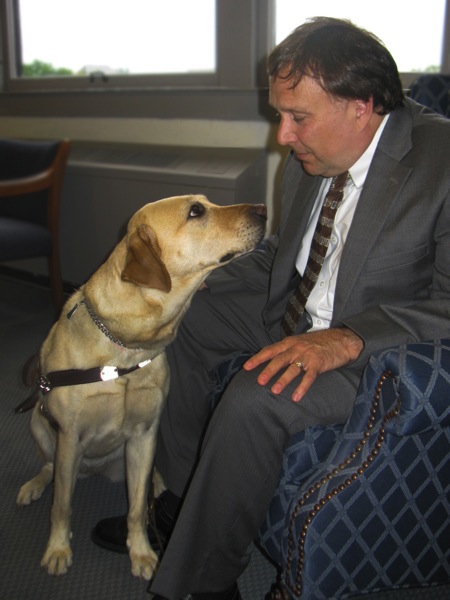 As the new year dawns I’m doing my best—that is, I’m drinking coffee. And since I went to bed last night at 9:30 (at the insistence of a small dog who thought it was the right thing when the outside temperature was 5 degrees Fahrenheit) well because of this I’m wide awake sans hangover.

To be fair the dog didn’t make me go to bed. It’s good to distrust people who say dogs make them do anything other than feeding them and taking them outside. I went to bed early because it seemed like a good idea.

I’ve been taking antidepressants for over twenty years. They help me stay “in the game” but they also make me tired at night and that’s just the way it is. By taking Celexa I live on dog time. Early to bed, early to rise. I’m Ben Franklin with pills and dogs.

What are dogs and antidepressants for? I imagine they’re about hope. Even facing the aborning year which cannot be promising, what with the looting of the planet, corporatized warfare, slavish and corrupt politicians of every stripe, human trafficking, the new slavery, which is old slavery tied to offshore banking—I’ll stop in a moment—even with the assault on the poor, the infirm—here I am again tossing my moth eaten chapeau onto a fountain of hope knowing one of my two dogs will retrieve it.

Dogs teach us to put our wet hats on again.

The wet hat has some toothmarks.

Lots of people sneer at hope. It is for one thing akin to faith and nothing gets kicked more often than faith, even the faithful do it.

I agree with Maxine Hong Kingston: “In a time of destruction, create something.”

Dogs say wet hats are better than no hats.

Dogs say you can indeed get there from here.

Dogs say even wearing that hat you’re not as bad as you appear.

Or they say, well, you might be as bad as you appear—so throw your hat again and we’ll bring it back. You can try for a new look.

A hat damp with hope is still a hat.

The hat your dog brings means you have a plan.