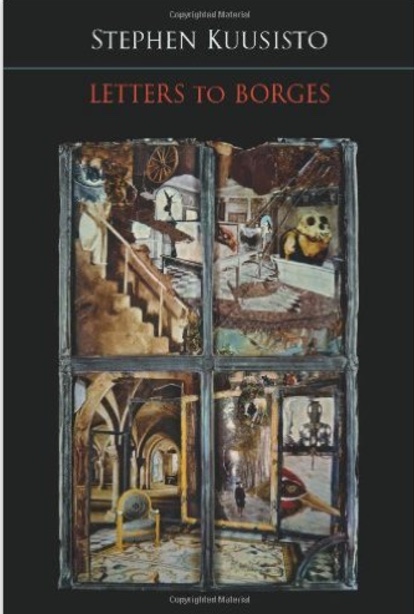 After gun massacres happen in the US there’s a predictable media response, always the same, with headlines like: “What was the gunman’s motive?”

Americans like the idea that the violence their society spawns by means of unrestricted gun sales, poor schools, and mediocre social services can be explained away by occultism—“what was the secret in the mind of Joe Blow who transformed from a quiet guy next door to a mass murderer? Surely he must have been mentally ill (unlikely); or he collected Nazi paraphernalia (horrid to be sure but not generally a direct cause of actual brutality); he must have had a barbaric ideology (almost never the case)…oh, what was in Blow’s mind?”

Truth is, people will murder people when the ways and means are easy. And truth is, they needn’t have a motive at all. It’s the banality of utility—easy peasy to pull the trigger; simple to express pent up rage in a berserk fit, a fit without ideology, minus clear provocation, a story that’s unremarkable in its sinister ordinariness. Don’t get me wrong: Dylan Roof was a junior Nazi—the little boy next door can indeed be radicalized by hate groups. But as is so often the case, America’s mass killers are people who can’t imagine living anymore and want to use their guns on their way out. What was the gunman’s motive? Most of them can’t figure out how to live. America is increasingly a soulless place. We don’t have enough social workers and psychiatric outreach centers to meet the needs of a vast population of stricken humans. But we have guns.

Motive: “I am too tired to live. You shouldn’t be able to live either.”

The sooner Americans understand this, the quicker we can find a resolution. People experiencing despair are not necessarily mentally ill. But when their only vocabulary is a stream of bullets, we’re not engaging with the problem as it currently stands.